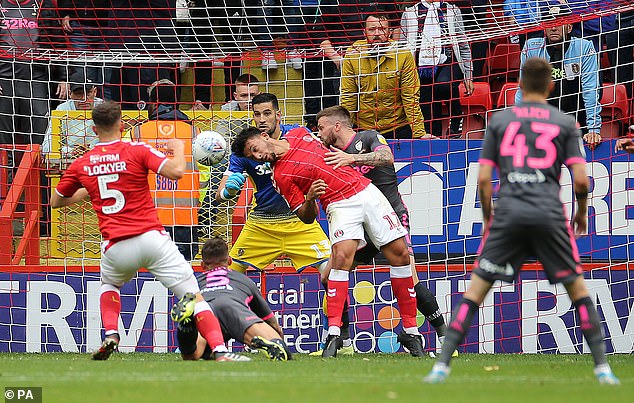 At times it was a grind, but a gritty Charlton punished a toothless Leeds display as Lee Bowyer’s side revived their remarkable start to life back in the Championship.

The Addicks played most of the match like the away team at The Valley, content to soak up the Leeds pressure by congesting their defensive line before attempting to strike on the break.

But to say Leeds ran out of ideas in trying to break Charlton down would be wrong – they never really looked like they had any in the first place.

Marcelo Bielsa made two half-time changes, bringing on Arsenal loanee Eddie Nketiah and midfielder Adam Forshaw and while Leeds had more urgency in their play in the second half, they showed an alarming lack of poise in the final third.

Victory snaps a run of back-to-back defeats for Charlton, who move level with Leeds on 17 points in the play-off places after Bielsa’s men lost on the road for the first time this season.

Leeds started confidently and could have gone ahead after only a minute. Patrick Bamford’s enticing ball across the six-yard box was turned behind by Naby Sarr and from the resulting corner, Ben White brought a good stop from Dillon Phillips after steering the ball low to the goalkeeper’s left.

But if Bielsa thought it was a sign of things to come, he was mistaken. Leeds continued to enjoy the majority of possession but Charlton frustrated the visitors by piling numbers back in defence.

For all the neat interchanges between the likes of Mateusz Klich, Jack Harrison and Ezgjan Alioski, Leeds just could not work out how to unlock such a stubborn defence. 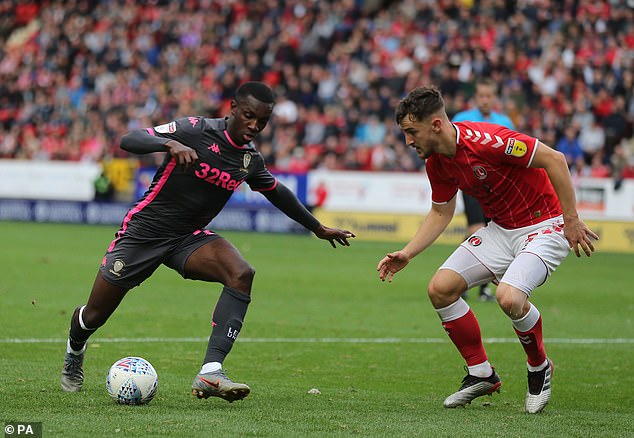 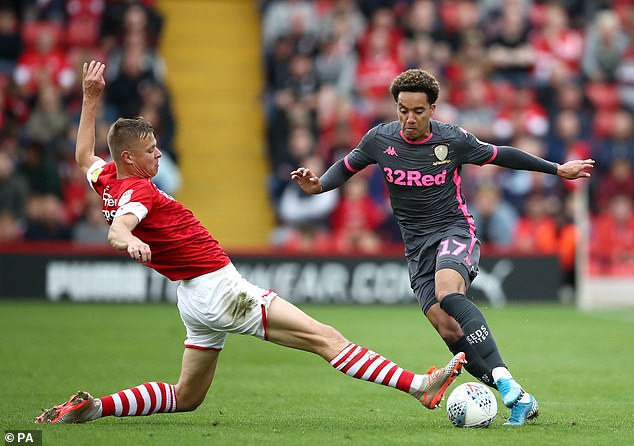 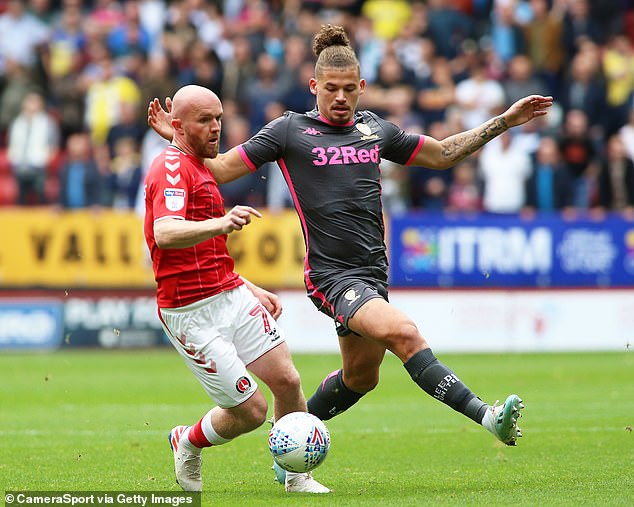 A long range effort from Klich that sailed high over the bar epitomised the impatience that was seeping into their play.

They paid the price for their profligacy shortly after the half hour mark. Tom Lockyer fired Josh Cullen’s corner at goal and while Kiko Casilla was equal to it, he could only parry the ball back out into Macauley Bonne, who bundled it over the line.

Bielsa responded at half-time with a double substitution; Nketiah replaced Alioski while Forshaw came on for Harrison.

But it was Charlton who began the second period the brightest, with Cullen bringing a good low stop from Casilla with a free-kick from 25 yards.

And while Leeds improved, they were unable to truly galvanise their play. Kalvin Phillips endured a woeful game in midfield, often caught in possession or losing the ball by attempting to play the wrong pass. 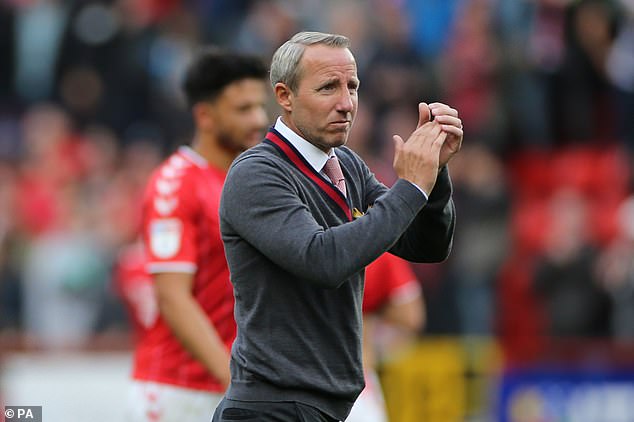 Helder Costa, making his first start in place of the injured Pablo Hernandez, offered little to excite the 3,000 travelling fans from Yorkshire. He scooped a shot over the bar in the first half after Charlton failed to clear a cross but was otherwise anonymous on the right flank of the Leeds attack.

For Bowyer, victory over the club where he made his name as a player will be particularly pleasing considering it is their first since top-scorer Lyle Taylor sustained a knee injury.

It was not a perfect display from Charlton, who themselves spurned numerous opportunities to create openings of their own due to poor passing. But they grew into the game and executed Bowyer’s plan with precision.

It is still so early in the season, but the signs are encouraging at The Valley.